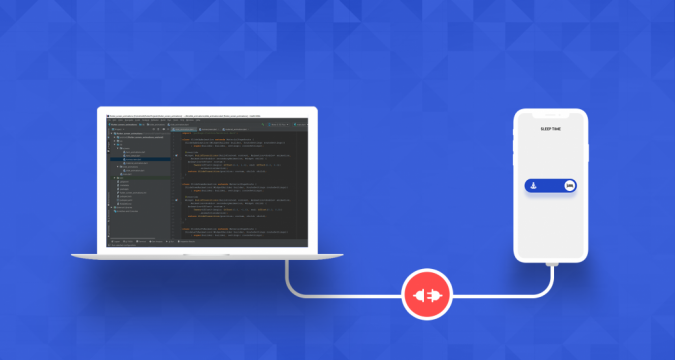 ADB is a tool included in the developer SDK Android development kit.

It takes the initials of “Android Debug Bridge”, and allows all Android users to create a communication gateway between their computer and their mobile device.

Through ADB, you can access the Android console, back up ROM, install applications, and copy files.

In order for an Android device to appear connected, it is necessary to display the options for developers by clicking on the “Build number” in the “About Phone” section seven times in system settings.

Within these options is a “USB debug” feature that must be enabled to use the ADB protocol.

ADB can send commands from the computer to the Android smartphone

The latter gives access to the Unix shell to execute a variety of commands on the device.

ADB is a client-server program that includes the following three elements:

Communication between a PC and an Android device by ADB is usually via a USB cable.

However, it is also possible to configure the use of ADB over Wi-Fi, after a first USB connection.