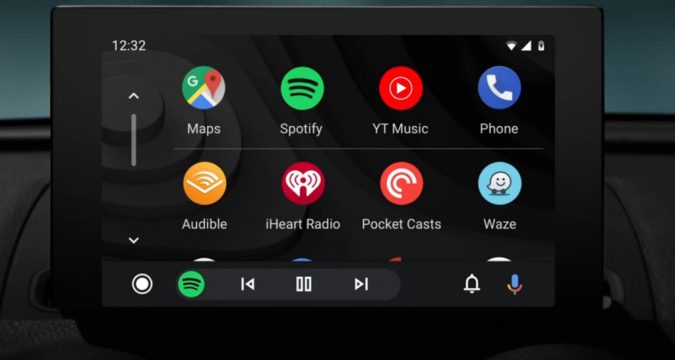 Android Auto can be used with a cable or wireless.

The problem is that this support for smartphones is more than limited:

It is necessary to have at minimum Android 9.0 Pie installed and the latest update of the Android Auto application (which is numbered 4.7 at the time this article is published).

Well, having the support of Android Auto Wireless with his smartphone is good … but still, need to have the dedicated equipment in his car with Android Auto which also manages the wireless connection and not only the connection by cable.

And for once, it usually takes an installation after the fact (very few cars have such a system by default).

Here are some models listed by Google:

Google will install one more app on all new Android devices