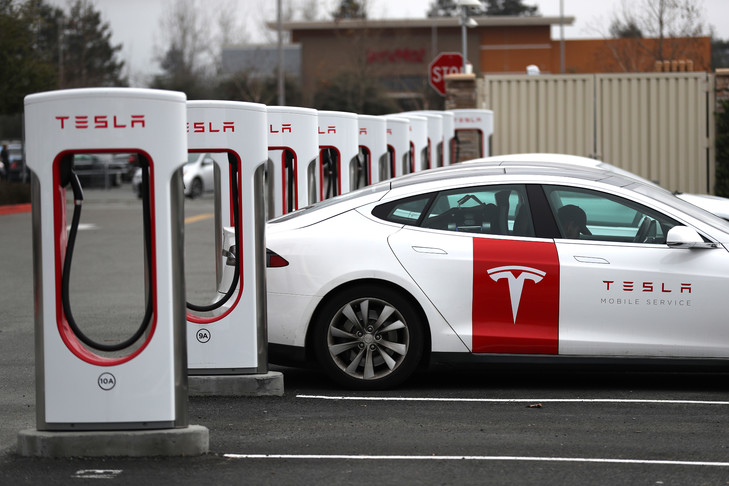 The US federal agency for road safety has opened an investigation concerning Tesla. She wants to study a possible defect about Model S and Model X batteries, which could ignite without any accident being the cause. This is a request from Edward Chen, a consumer lawyer.

Following an update of the Tesla Model S and Model X embedded software, owners have noticed a significant difference in battery life.

According to them, the software update would be responsible for reducing the maximum distance achievable in a single load.

Edward Chen filed a petition on behalf of a group of Tesla owners.

The lawyer sent a letter to the Ministry of Transportation and NHTSA, the National Highway Traffic Safety Administration, a public agency apartment in the same department.

In the letter, he writes that “Tesla uses software updates to mask and cover a potentially widespread and dangerous problem concerning the batteries of its vehicles”.

This implies that Tesla would be informed of a possible failure of the batteries of its vehicles and that the company would have tried to correct it by means of a software update.

The latter had a negative impact on autonomy, which the owners complain about.

The road safety agency has opened an investigation both on the spontaneous fire risks of the batteries and on a possible clamping of the autonomy that would have been put in place via an update.

In the event of a proven problem, NHTSA will issue a recall that could have financial consequences and tarnish Tesla’s reputation.

If, on the contrary, the manufacturer is laundered, the agency will publish its conclusions in the federal register.

In 2016, Elon Musk believed that most of the security complaints against Tesla were fraudulent and part of a major conspiracy to damage the image of the manufacturer.

and Canada also wants to tax the digital giants

may interest you Netflix: how to change the automatic reading and subtitles?