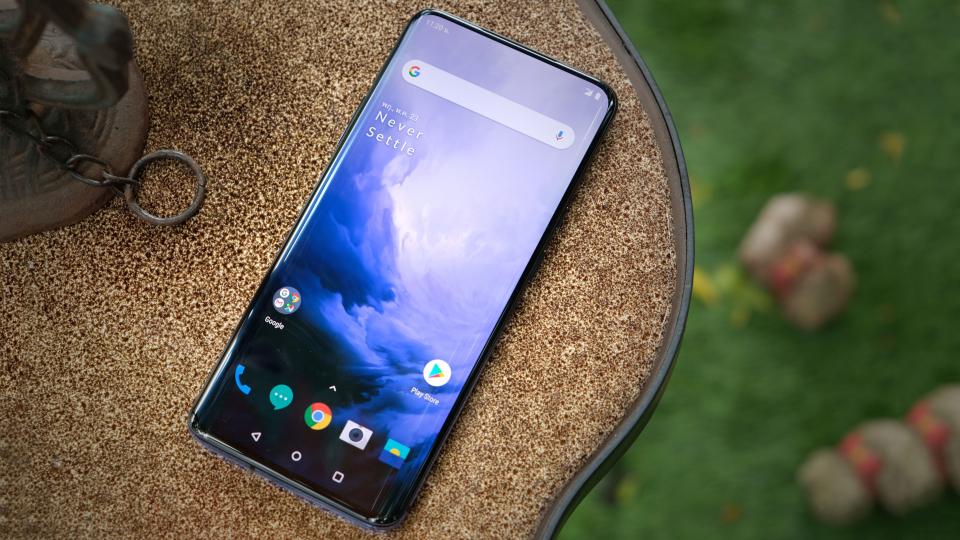 Expected for the first quarter of 2020, the next OnePlus 8 flagship smartphone abandons its notch to make room for a tiny hole where the selfie photo sensor sits. Another novelty expected: wireless charging.

No time to take in hand the OnePlus 7T that already appear the first shots and the first characteristics of OnePlus 8 Although it remains less known than Xiaomi and Huawei,

and the good news is that its next smartphone will fill two gaps.

They are not essential but they allow to put themselves at the level of the competition.

also, on the visuals published by the duo OnLeaks – CashKaro, we see that the front photosensor, dedicated to selfies, is not in a notch or retractable but takes the form of a simple hole in the ‘screen.

This is not new, since this principle has already been seen at Samsung and Honor, but it’s discreet.

Google will install one more app on all new Android devices

Some retouches compared to the OnePlus 7

Remember that these are not official clichés but they synthesize the current leaks.

The 6.5-inch screen is always curved at the edges, and there is a new design for the speaker at the bottom of the device, near the USB-C connector.

Finally, for the first time, the manufacturer will opt for wireless charging.

This was one of the criticisms made of the OnePlus models,

so it will be possible to charge the phone without connecting it to the mains.

The real question will be whether this wireless charging will perform well since OnePlus has made the speed of its wired recharge a real strength.

read also Facebook removes the number of likes under the publications