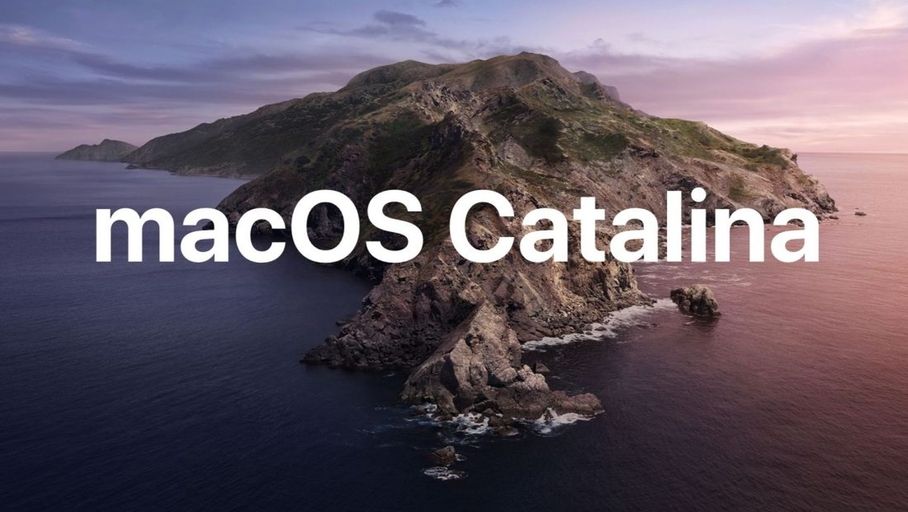 Starting this week, the update of the new Apple operating system is available for iMac, MacBook, MacBook Air or Mac Pro. techryn offers you an overview of the main novelties.

macOS Catalina update for Mac and MacBook is now available.

It brings a lot of novelties but also marks the end for 32-bit applications that will not work anymore.

The new operating system is compatible with early 2012 computer models for iMacs, MacBook Air and Pro, 2013 for Mac Pro, 2015 for MacBook and 2017 for iMac Pro.

Without a doubt, the biggest novelty in macOS Catalina is the addition of the Sidecar feature.

Now iPad owners will be able to use their tablet as a secondary screen for their Mac or MacBook, connecting it via USB or wireless cable.

In addition to expanding the display, Sidecar allows the use of the Apple Pencil on macOS software.

However, it will require new hardware to be compatible, namely the iMac Pro, iMac since 2015, MacBook and MacBook Pro since 2016, or MacBook Air and Mac mini since 2018.

and iPhone How to make exceptions for the Do Not Disturb

may interest you Whatsapp messages, testing of self-destroying

Apple is preparing the arrival of its Apple TV + video streaming service by dividing iTunes into three new software, a redesign claimed by longtime users.

Apple Music takes over the main functions of iTunes, managing the local music library as well as the music streaming service of Apple by subscription.

Finally, Apple Podcasts allows you to subscribe to its favorite audio programs.

IPad apps arrive on Mac, thanks to the Catalyst project.

It allows developers on iOS to bring their applications to macOS without having to rewrite them completely.

Time-saving and a new market for developers and access to a catalog of applications much more provided for users.

Apple has improved many applications, as well as security

The company has reworked many applications included with macOS Catalina, starting with Photos.

Its new interface is similar to that on iOS and iPadOS, it was designed to highlight the most interesting photos and facilitate navigation.

Reminders and Notes have also been updated, and Mail is receiving new options like merging an email exchange or unsubscribing newsletters.

The security of the operating system has also been revised upwards.

Now, macOS is installed in a read-only partition, with applications and user data placed on another partition.

The permissions of applications will be much more limited, like the iPhone and the iPad.

In addition, computers equipped with a T2 chip can be locked in case of loss or theft, just like an iPhone.

read also Artificial intelligence. What is? Its uses and endless potential

and Apple is considering using its logo as a notification light, the patent application suggests

and Microsoft will support Windows 7 until 2021 in the US